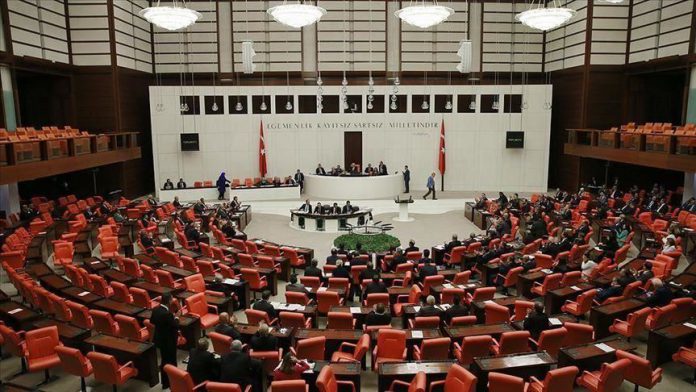 Ankara thanked Palestine on Thursday, after the authority refrained from signing a condemnation by the Arab League against Turkey’s Operation Peace Spring in northern Syria.

Meeting Palestine’s ambassador to Turkey, Faed Mustafa in the Turkish parliament, the head of the Turkish-Palestinian Parliamentary Friendship Group Hasan Turan said Turkey’s link to Palestine would suffer due to fake news.