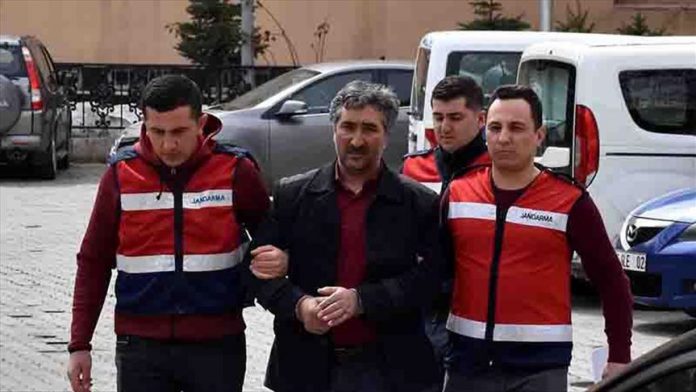 A convicted terrorist who was in hiding for over 20 years was arrested in the city of Mus, southeastern Turkey on Wednesday, security sources said.

In 2000, the man, identified by the initials Y.Y., was convicted of “being a member of the Hezbollah terrorist organization” and sentenced in absentia to six years and three months in prison.

The Hezbollah terror group in Turkey, which was founded in late 1980s, is not affiliated with Hezbollah in Lebanon, and it is often referred to as “the Turkish Hezbollah” (or Hizbullah).

Having managed to evade capture for two decades, the suspect