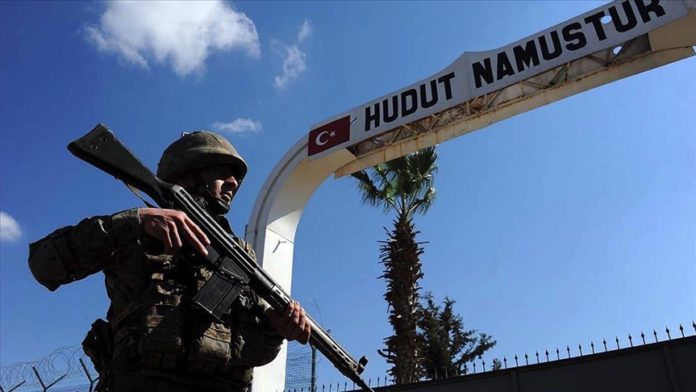 Turkish security forces arrested three suspected members of the Fetullah Terrorist Organization (FETO) who were were preparing to illegally cross over to Greece, the country’s National Defense Ministry said on Saturday.

The suspects were arrested in the Ipsala district of the northwestern Edirne province, which borders Greece, the ministry said in a statement.

The suspects, who were charged with terrorist group membership, were handed over to a gendarmerie command in the Meric district.