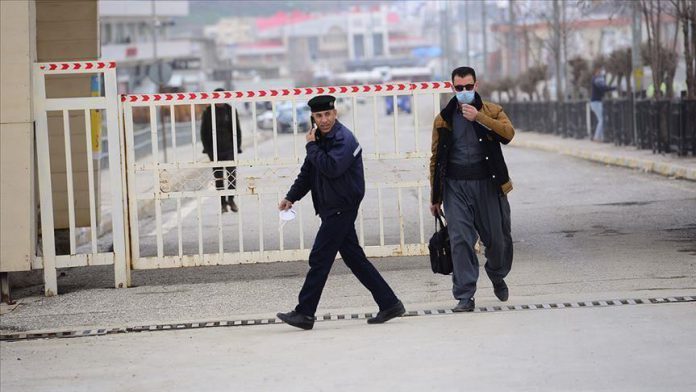 Turkey temporarily closed land borders with Iraq because of the coronavirus outbreak there, Turkey’s Ministry of Transport and Infrastructure announced late Saturday.

“Our land border gates with Iraq has been temporarily closed for vehicles and passengers,” a separate branch of the ministry said on Twitter.

The number of cases of the virus, officially known as COVID-19, rose to eight in Iraq.

The virus was first detected in Wuhan, China in Hubei province last December.

The World Health Organization has declared the outbreak an

WHO chief warns against ‘vaccine nationalism'