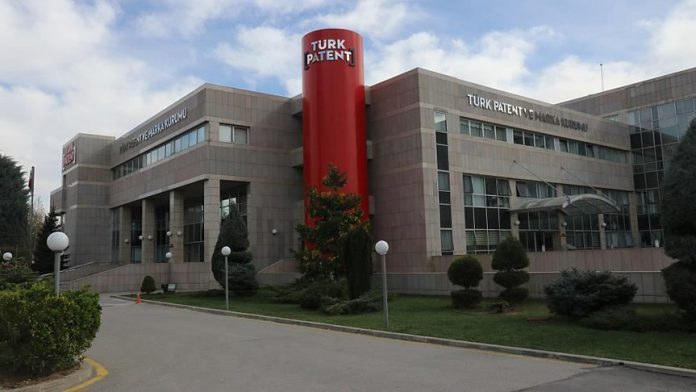 The Turkish Patent and Trademark Office (TurkPatent) received 36,838 trademark applications — 32,877 of them domestic — in the first three months of the current year, official figures showed on Monday.

The number of trademark applications increased 14% year-on-year in the first quarter of 2020, according to the TurkPatent data.

The office received 4,026 patent applications during the same period, down by 0.6% compared to the first quarter of last year.