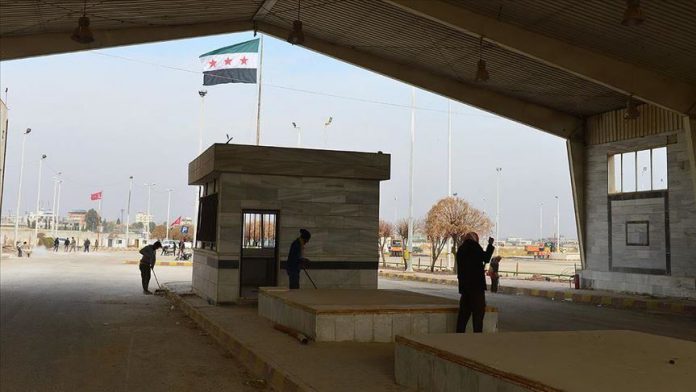 Abdullah Erin, the governor of southeastern Sanliurfa province, said the customs gates in the cities of Akcakale and Ceylanpinar will open once peace is restored in the region.

“We are swiftly working […] the construction on the Turkish side has completed,” he said.

“The maintenance and repairs are taking place on the Syrian side,” he added.

Staff who will guard the gates are also being trained.