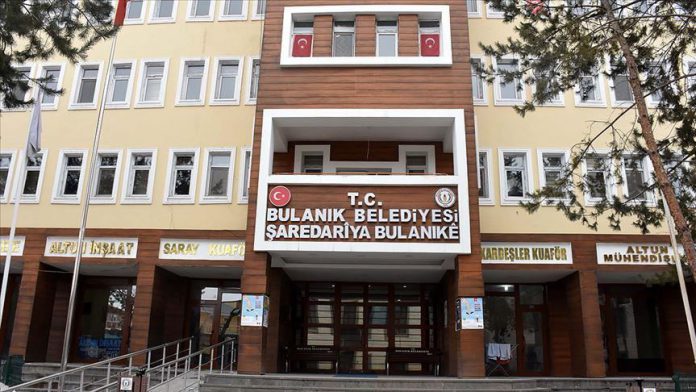 Turkey on Wednesday suspended three mayors and dismissed another for their suspected terror links.

The Interior Ministry suspended Adnan Topcu and Ulku Karaaslan Baytas, mayors of Bulanik and Varto districts of the eastern province of Mus. They are currently in custody, according to information reached by Anadolu Agency.

Dilaver Kesik, mayor of Erentepe town in Bulanik district, was also dismissed from his post. He is under arrest for willingly aiding a terror group and spreading their propaganda.

Ibrahim Burak Oguz, mayor of Urla district in western Izmir province, was also suspended. Oguz was remanded on Monday for being a

Tokyo Olympics top official sacked over past remarks on Holocaust