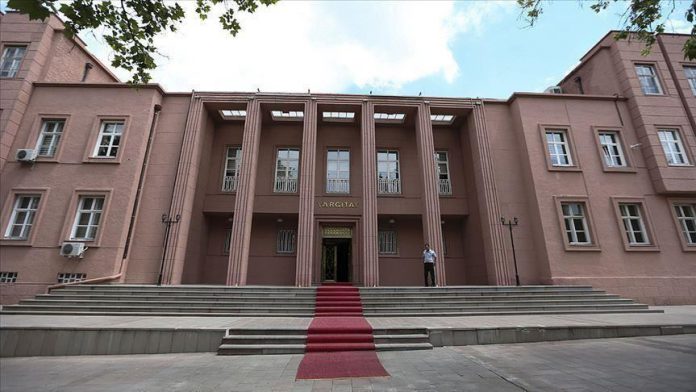 At least 18 judges and prosecutors were suspended over links to Fetullah Terrorist Organization (FETO), the group behind the 2016 defeated coup, Turkey’s top judiciary council said on Friday.

Turkey’s Council of Judges and Prosecutors’ 2nd Chamber said that the suspects were suspended until an inquiry about their links to FETO concluded.

Turkey accuses FETO of being behind a long-running campaign to overthrow the state through the infiltration of Turkish institutions, particularly the military, police