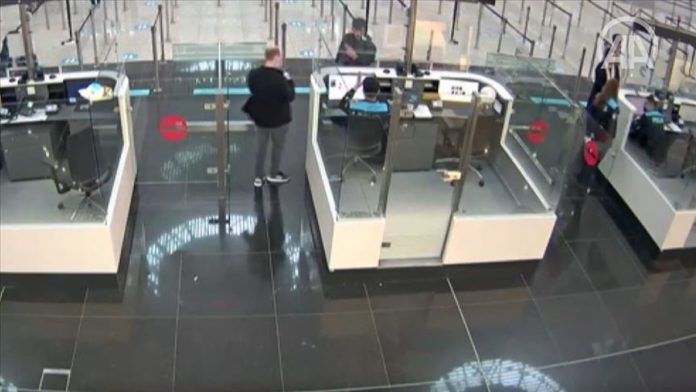 An alleged member of the PKK terrorist organization attempting to leave Turkey has been arrested with a fake passport at the Istanbul Airport, according to security sources on Friday.

Allegedly trying to leave the country with the passport of another person with similar appearance on Tuesday evening, the suspect was identified only by the initials M.K., according to sources speaking on condition of anonymity due to restrictions on speaking to the media.

The suspect was detained and is under investigation on suspicions of actually being a PKK member with an international travel ban.