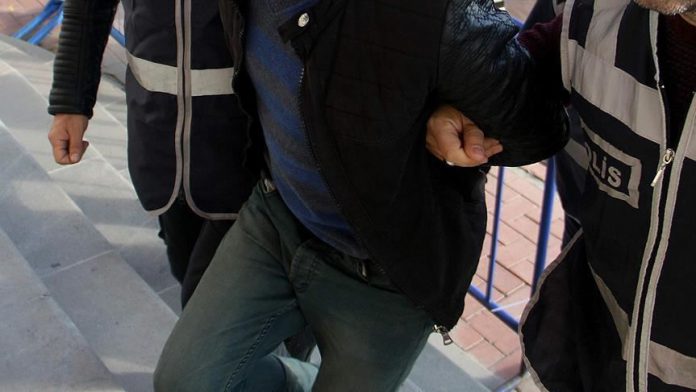 Local gendarmerie acted on a tip that the suspect was storing smuggled drugs in a dwelling in Zeytinburnu district, said the source, who asked not to be named due to restrictions on speaking to the media.

The suspect, identified only by the initials A.T., was arrested in the Kucukcekmece district.