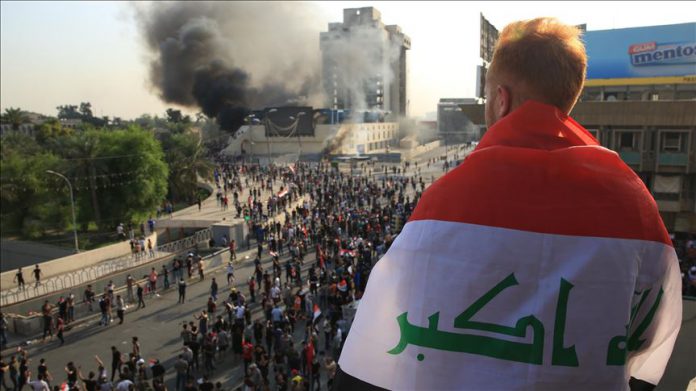 Turkey voiced support Wednesday for the formation of a stable government in Iraq as efforts toward that end continued in the capital Baghdad.

“We support the formation of a stable government in our brotherly neighbor Iraq, particularly at a time when the whole world is facing dire difficulties,” Foreign Ministry spokesperson Hami Aksoy said in a statement.

“In the framework of the ongoing efforts to form the new government in Iraq, President [Barham] Salih has ultimately nominated Mr. Mustafa Kadhimi, the Chief of National Intelligence, as PM-designate to form the government,” he said.