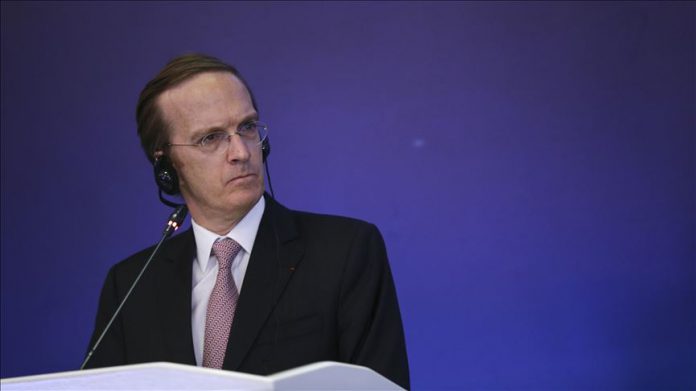 Turkey summoned on Thursday the French ambassador in the aftermath of a resolution by the French parliament on Ankara’s counter-terrorism operation in northern Syria, diplomatic sources said.

Turkish authorities voiced their strong criticism to Charles Fries over the move by the French Senate and National Assembly on Operation Peace Spring, said the sources who asked not to be named due to restrictions on talking to the media.

France’s parliament on Wednesday approved unanimously a resolution condemning the operation which was launched on Oct. 9 to eliminate the terrorists from northern Syria east of the Euphrates River in order to secure