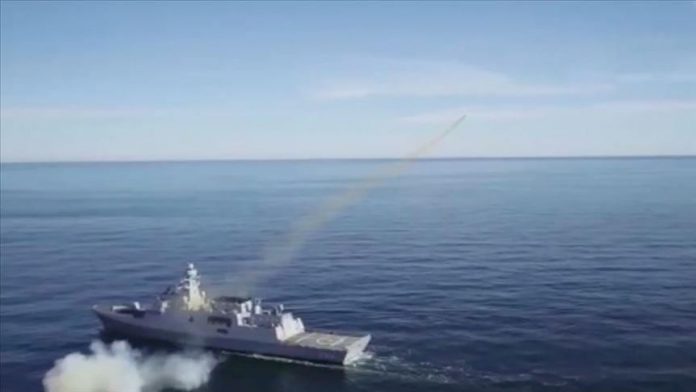 Manufactured by missile producer Roketsan, Atmaca is expected to enter the Turkish military’s inventory in the second half of 2020.

Atmaca will be replaced by the American-made Harpoon ship-killer missile in the inventory.