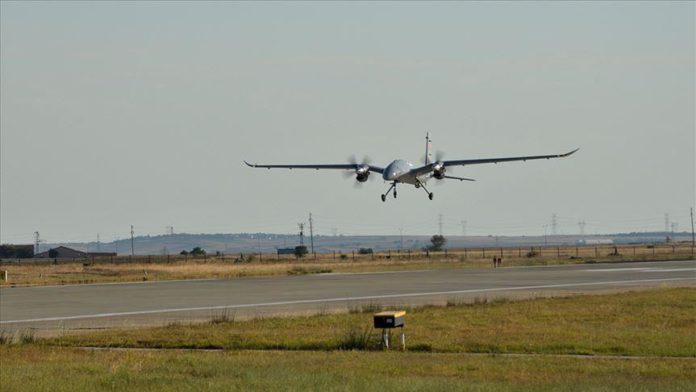 “Our drone successfully completed all the test phases,” Selcuk Bayraktar, the chief technology officer, was quoted as saying.

Last December, the drone completed its first test flight and stayed in the air for 16 minutes.

Earlier this year in May, the drone landed in the Corlu Airport Base Command in Tekirdag province for tests.

The drone’s third prototype is being integrated at the manufacturer’s research center and the first delivery is planned for end of this year.

The third prototype will be tested in Corlu after the integration process is completed.

It will provide high flight safety with its fully automatic flight control and triple-redundant auto-pilot systems.

The drone can collect and save data from its sensors and cameras due to six artificial intelligence (AI) computers.

It will detect land targets which are not visible to the human eye and fly without a GPS with its AI systems.

Oil down over negative data on Chinese oil imports