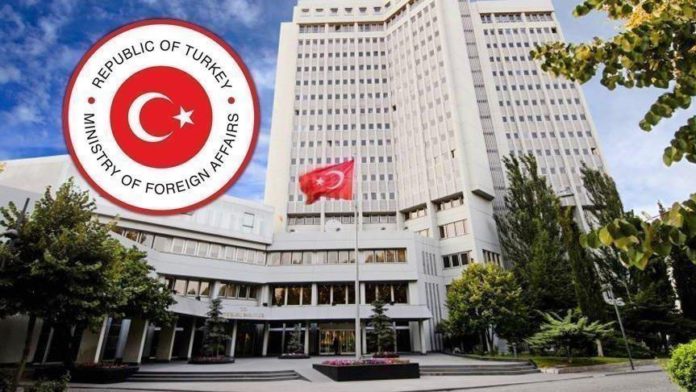 “We strongly condemn the ongoing terrorist attacks in the Cabo Delgado province of northern Mozambique since 24 March, convey our condolences to the relatives of those who lost their lives and wish a speedy recovery to the injured,” said the ministry in a written statement.

It added: “We share the sorrow of the people and Government of Mozambique and hope that peace and serenity will prevail in the region as soon as possible.”

The militant group Ansar al-Sunna, locally known as al-Shabaab but with no established links to the armed militant group in Somalia, has wreaked havoc in northern Mozambique since late 2017, killing hundreds, displacing communities and capturing towns.

The terror attacks have so far claimed over 2,000 lives and about 1.3 million people face security crisis. Nearly 670,000 people have been displaced.

Mozambique receives support of Russian and South African mercenaries against the terror group that emerged in Cabo Delgado located around the valuable mining and natural gas resources near Tanzanian borders.

Number of PKK terrorists in Turkey down to 320