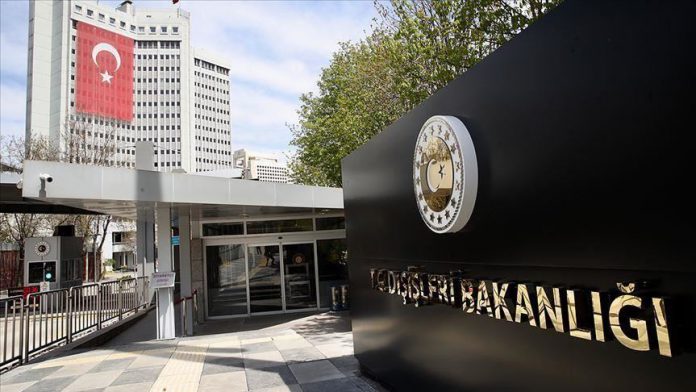 “We are deeply saddened by the news that a bomb attack, which was carried out today against a mosque in Quetta, capital of the Balochistan province of Pakistan, resulted in loss of lives of many and left many others injured,” the Turkish Foreign Ministry said in a statement.

“We condemn this heinous terrorist attack and wish Allah’s mercy upon those who lost their lives, speedy recovery to the injured and convey our condolences to the friendly Government and the brotherly people of Pakistan,” it added.