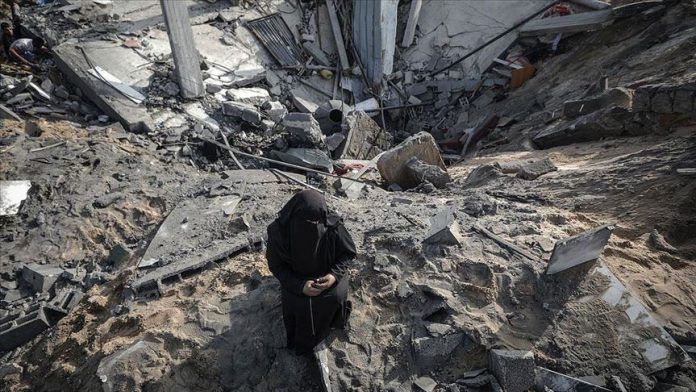 Turkey on Wednesday denounced Israeli attacks on the blockaded Gaza Strip, calling on the country to stop its state policy of aggression.

“Israel has massacred many innocent Palestinian brothers in the attacks it has carried out in Gaza since yesterday. We strongly condemn these attacks,” the Foreign Ministry said in a statement.

The ministry called on Israel to end its aggressive attitude and occupation that has become a state policy.

It said Israel’s 52-year occupation is the longest aggressive occupation in the modern era.

US condoles with Turkey over killing of 2 soldiers by PKK...