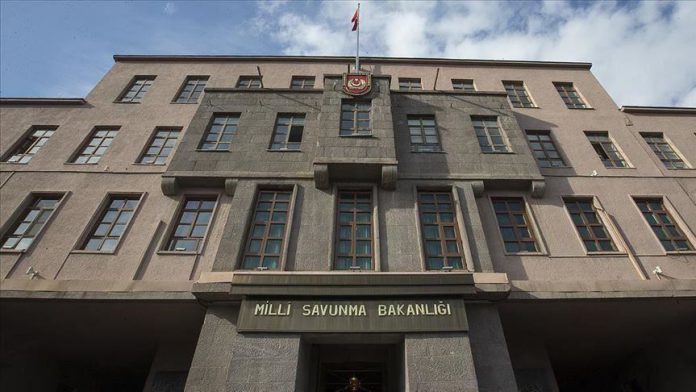 Turkey strongly condemned the YPG/PKK terror attack which claimed the lives of at least 13 civilians in Tal Abyad, Syria on Saturday.

“We strongly condemn the inhumane attack of the bloody PKK/YPG terrorists who carried out a bomb attack against the innocent civilians of Tal Abyad who could return to their homes and lands as a result of the Operation Peace Spring and we call on all countries to take a stand against this brutal terror group,” the National Defense Ministry said in a written statement.