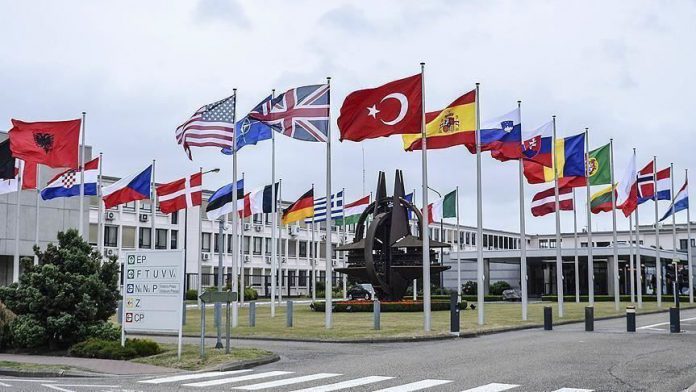 As NATO allies gather for a summit in London this week, the key role that Turkey plays in the alliance is again in the spotlight, amid continuing security concerns in Syria and Turkey’s wider region.

Since becoming a NATO member in 1952 (just three years after its formation), Turkey has been one of the alliance’s biggest contributing partners, making its abilities and capabilities an integral part of the command and force structure of the alliance, with its second-largest army.

The North Atlantic Treaty Organization (NATO), founded on April 4, 1949, currently has 29 members and is headquartered in Brussels.