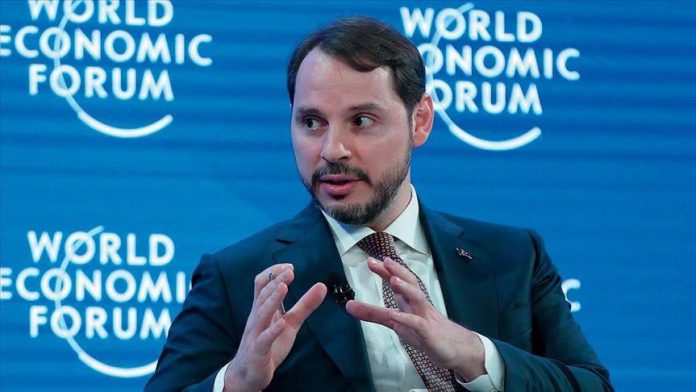 On the third day of the summit in Davos, Berat Albayrak attended the forum titled Shaping the Global Growth Agenda.

Albayrak said the Turkey’s Central Bank is responsible for not only ensuring price stability but also financial stability.

“Because the emerging economies need to grow and boost employment and investments,” he said, adding that monetary policy should comply with the government’s economy policy targets.

Albayrak said Turkey’s Central Bank is as independent as the

Children of asylum seekers hang on to hope