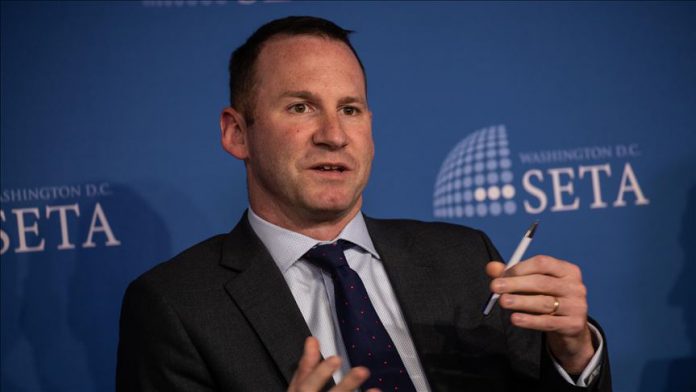 Turkey’s actions in Syria are stopping a major humanitarian crisis from spilling into Europe, an American foreign policy expert said on Friday.

Luke Coffey, director of the Allison Center for Foreign Policy Studies at the Washington, D.C.-based Heritage Foundation, voiced support for Turkey in its fight against the Syrian regime and its allies, which have killed, injured, deported, and displaced millions of Syrian civilians over the course of the Syrian war.

“Right now Turkish troops (our NATO brothers & sisters!) are fighting against Assad and Russian forces in Syria. They are the only thing stopping a MAJOR humanitarian crisis