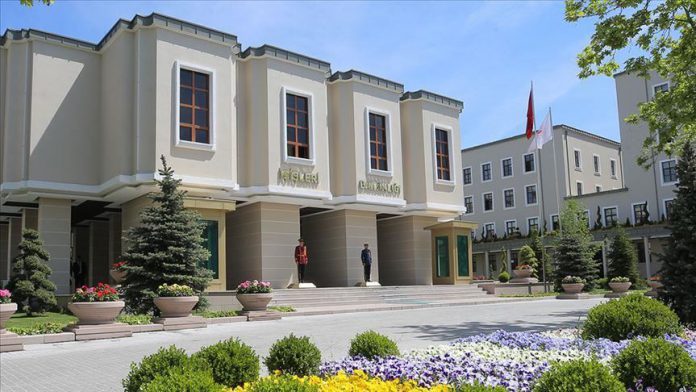 A total of three foreign terrorists — citizens of Germany, Denmark and the U.S. — were deported from Turkey on Monday, spokesman Ismail Catakli told Anadolu Agency.

The Danish terrorist was arrested in Copenhagen Airport on Monday, according to Copenhagen Police.