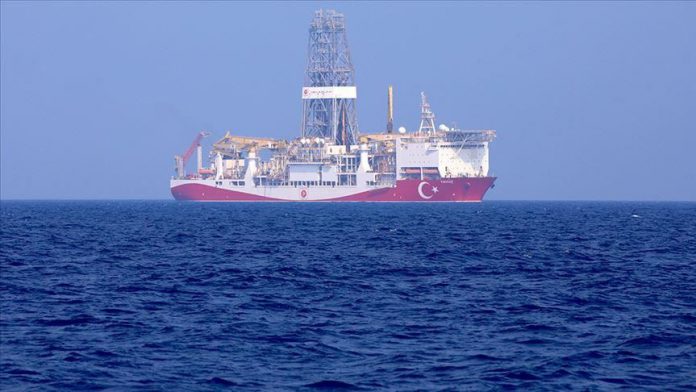 “We are currently conducting the fourth drilling in the Eastern Mediterranean. We’ll keep drilling until we find it [oil],” Donmez said during his speech at the Grand National Assembly of Turkey.

Stressing that Turkey will defend both its own rights and the people’s rights in the Turkish Republic of Northern Cyprus (TRNC), Donmez said: “The initiator of the present problem is the long-standing incompatible attitude of the Greek Cypriot administration”.