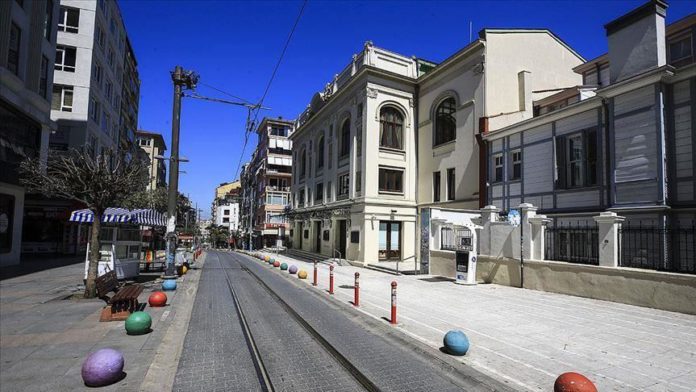 Turkey may be experiencing the warmest May it has seen in recent years, causing rising temperatures across most of the country, according to state weather officials.

Temperatures this weekend – a four-day partial coronavirus curfew for much of the country – will be above seasonal norms in most of Turkey due to a heat wave from North Africa, said state meteorologists on Thursday.

From today until next weekend Turkey is not expected to see precipitation, and skies will be generally clear and less cloudy.

This weekend will be the warmest in May in recent years in the southern Marmara region, the Aegean, Mediterranean, and central Anatolia regions, and interior sections of the western and central Black Sea regions.

Temperatures in many provinces and locales in the interior and western region may approach or even top record levels.

Adil Tek, head of an Istanbul-based earthquake institute, said this year the average temperature in Istanbul from January to May 13 broke a 109-year temperature record, and an early summer can be expected.