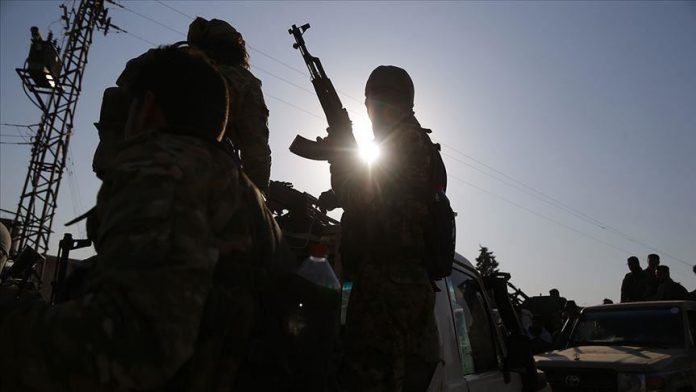 A total of 287 Daesh/ISIS terror suspects have been arrested in northern Syria so far by the Turkish military and the Syrian National Army, Turkey’s deputy interior minister said on Monday.

Catakli added that Turkey has brought back its citizens, while others are kept in secured places in Syria.

Stressing that no other country put such an effort in fight against Daesh as Turkey, Catakli said a total of 2,553 suspects were arrested over their suspected