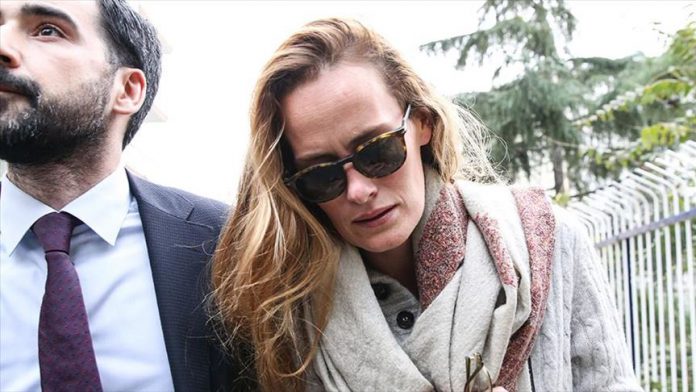 Turkish authorities have slapped a travel ban on the wife of a former British intelligence officer who was found dead in Istanbul, judicial sources said Thursday.

Swedish citizen Emma Hedvig Christina Winberg, 39, has testified twice in the case saying her husband told her he wanted to commit suicide 15 days before his death. He was getting treatment for a stress disorder, she said.

The former MI6 officer was found dead in the street near his apartment on Monday.