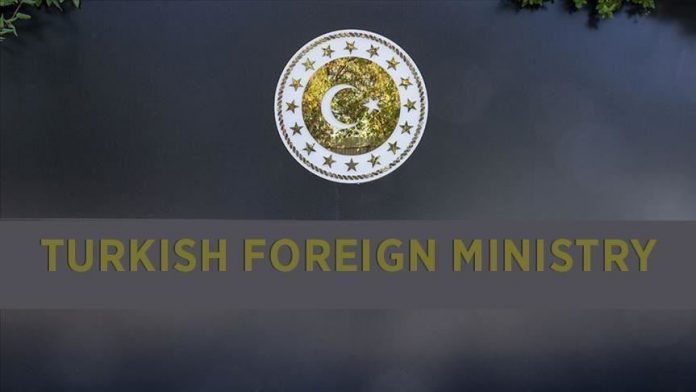 Turkey Thursday strongly condemned the YPG/PKK terrorist attack which claimed the life of a cleric belonging to Syria’s Armenian community.

“We are deeply saddened by the news that a cleric belonging to Syria’s Armenian community lost his life in a heinous attack in the region controlled by the PYD/YPG/PKK terrorist organization,” the Foreign Ministry said in a statement.

“We strongly condemn this act of terror and express our condolences to the people of Syria,” it added.

Reiterating its resolution in fight against all forms and manifestations of terror, Turkey will act with the international community to find the perpetrators