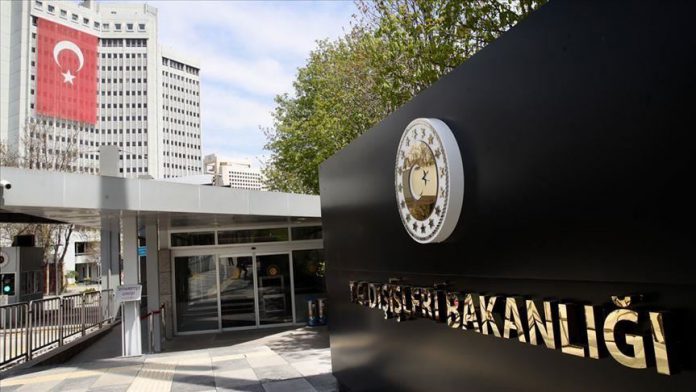 In a statement, the Turkish Foreign Ministry said the Turkey section in the annual report by the Department of State had been prepared “with political motives” and was “far from objectivity”.

With 190 country sections every year, the report for 2019 was published on March 11.

The ministry said that the report referred to the FETO terrorist group as “Gulen movement”, and perpetrators of the 2016 coup attempt were “portrayed as an innocent civil structure”.

FETO and its U.S.-based leader Fetullah