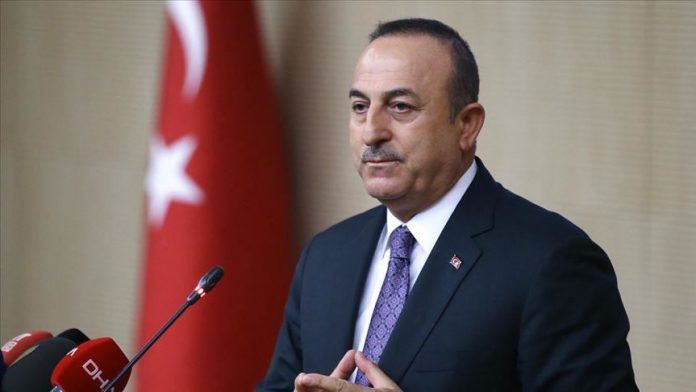 The U.S. on Monday reversed course on its position regarding Israeli settlements built in the occupied West Bank, breaking with over four decades of precedent in saying that they will no longer be viewed as illegal “per se”.

The move is highly likely to irk Palestinian officials, who have rejected a role for the U.S. in