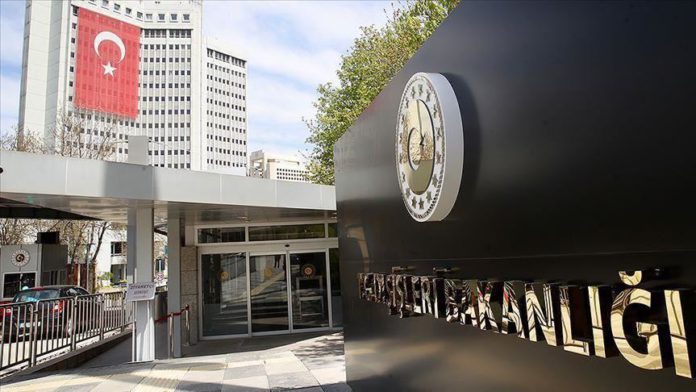 Turkey on Thursday strongly condemned a senior UN official’s meeting with a leader of a terrorist organization, terming it a blow to the “credibility of the UN in the fight against terrorism.”

“It is a grave situation in terms of the global fight against terrorism that the United Nations Special Representative for Children and Armed Conflict Virginia Gamba held a teleconference meeting with Ferhat Abdi Sahin, the leader of the so-called ‘Syrian Democratic Forces’ under the direction of the terrorist organization PKK/PYD/YPG, and other terrorist organization members,” Turkey’s Foreign Ministry said in a statement.

The ministry urged the UN to immediately take necessary steps regarding the meeting.

In its more than 30-year terror campaign against Turkey, the PKK – listed as a terrorist organization by Turkey, the US, and the EU – has been responsible for the deaths of 40,000 people, including women, children, and infants. The YPG is PKK’s Syrian offshoot.

Over 84,000 patients recover from coronavirus worldwide