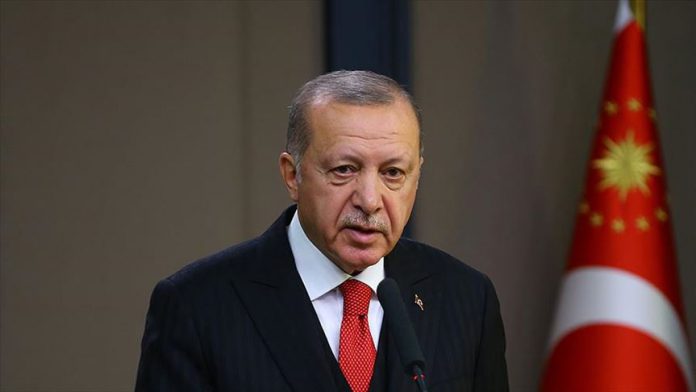 President Recep Tayyip Erdogan said in a news conference in the Turkish capital Ankara that UEFA should be aware of this wrongdoing.

“When it comes to Turkey and Turkish athletes, the attitude [of UEFA] changes,” Erdogan said, adding that Europe’s football body should not let sports be politicized with their wrong decisions.