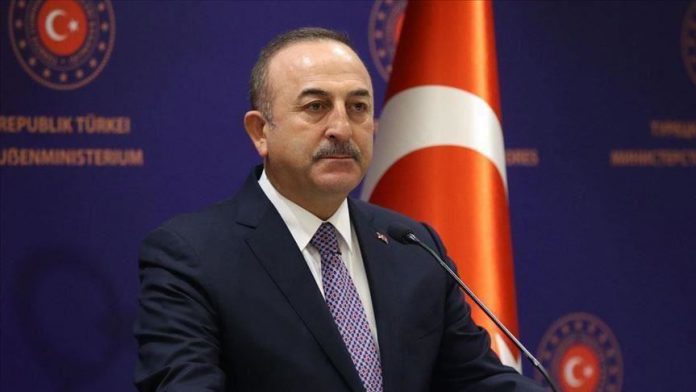 “These racist minds know better than anybody how we crash and kick out to the sea those who dare attack our glorious flag. Europe’s spoiled and racist children should know their place,” Mevlut Cavusoglu wrote on Twitter.

He urged that Europe must put an end to racism and animosity against Islam.

“[We are] Expecting European Parliament to take necessary measures against this clown,” he said.

Nobody should doubt that Turkish flag will continue to wave proudly forever, Cavusoglu added.