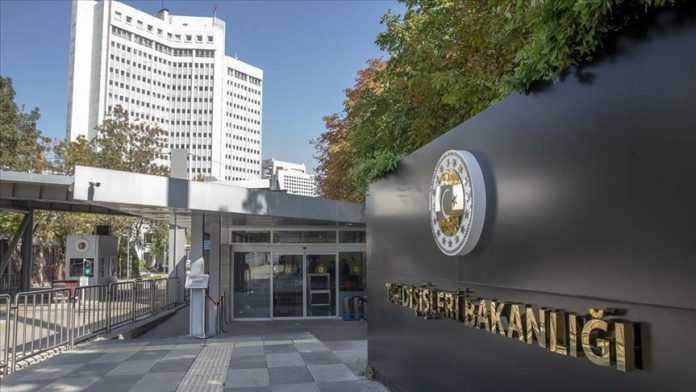 Turkey on Wednesday criticized a decision by the Netherlands to approve asylum applications and residence permits for suspects with alleged links to the Fetullah Terrorist Organization (FETO), the group behind the 2016 defeated coup in Turkey.

“It is unacceptable that the Dutch Immigration and Naturalisation Service responded positively to the asylum applications of FETO members and granted them residence permits on the basis that personal information of the FETO-affiliated individuals might have been obtained by the Turkish authorities,” Foreign Ministry spokesman Hami Aksoy said in a statement.