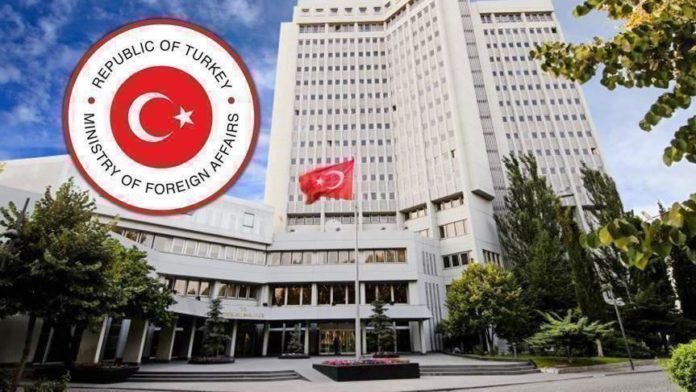 In a statement, the Turkish Foreign Ministry said the move was a “continuation of Israel’s policy of occupation and oppression”.

It said the plan indicated Israel’s drive to continue usurping the rights of Palestinians through blatant illegal settlement activity.

Turkey’s criticism came a day after Israeli Defense Minister Naftali Bennet approved the construction of 7,000 illegal settlement units in Efrat, located in the southern part of the occupied West Bank.

The Foreign Ministry said Israel was eliminating any possibility of a two-state solution through the persistent expansion of its illegal settlements in Palestinian territories.

It stressed that peace and stability were needed more than ever at a time when the entire global community was battling the COVID-19 pandemic.

The ministry said Turkey rejects all Israeli settlement activity, which violates UN resolutions, and will always stand by its Palestinian brothers and their cause.

The Israeli government has stepped up settlement building on occupied Palestinian land in recent months, ahead of a plan to annex parts of the occupied West Bank by July under the so-called “Deal of the Century” of the US.

West Bank, including East Jerusalem, is regarded as an “occupied territory” under international law, thus making all Jewish settlements there illegal.