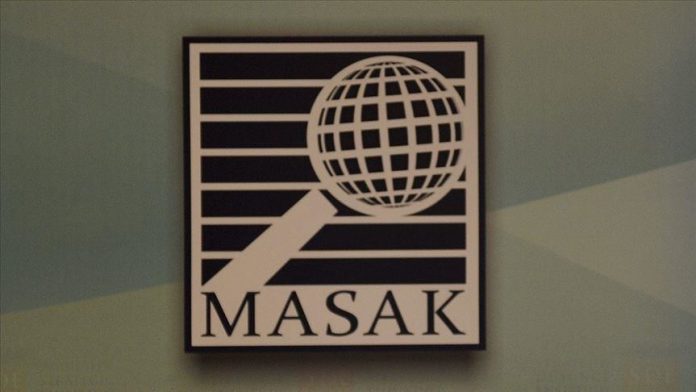 On Monday, the FATF said Turkey should “swiftly” address “serious shortcomings” in combating money laundering and terrorist financing, with the country potentially being added to the watchdog’s “grey list”, if it failed to do so.

Underlining that Turkey had supported the FATF since 1991,