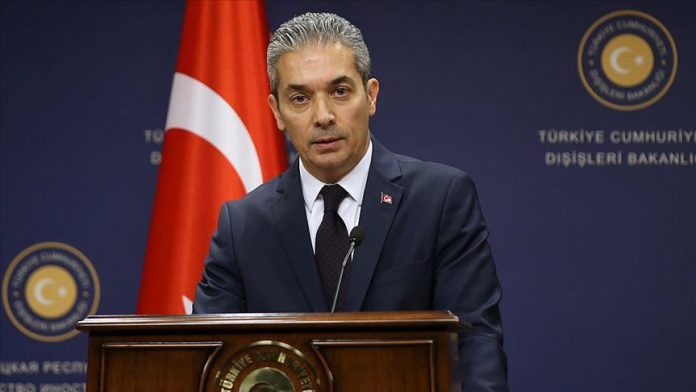 Turkey condemned Thursday the Greek prime minister’s recent remarks on migration and described them as “baseless and unfortunate”.

“The last example of manipulation of public opinion that Greece is attempting to conduct through distortion of facts is the baseless and unfortunate statements of Prime Minister [Kyriakos] Mitsotakis,” Hami Aksoy, the Turkish Foreign Ministry spokesman, said in a statement.

Highlighting Turkey’s prominent role in migration issue, Aksoy said the current level of crossings to Europe have reduced by 94% thanks to measures taken by Ankara compared to 2015 figures, which stood at 850,000.

“It is not humane for countries located on

Turkey: No side effects from local COVID-19 vaccine