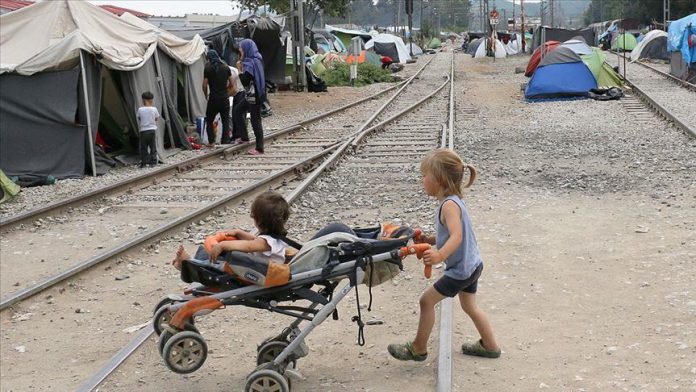 Turkey’s deputy interior minister criticized Greece on Thursday for making baseless and false statements on Ankara’s handling of irregular migrants and called on Athens to fulfill its responsibilities.

Ismail Catakli made the remarks at a conference on migration in Austria’s capital organized by the International Centre for Migration Policy Development (ICMPD) where he informed attendees about Turkey’s efforts related to migration and its recent counter-terrorism operation in northern Syria.

“Greece should cooperate [with Turkey] in line with neighboring laws and fulfill its responsibilities instead of…making baseless and untrue statements with false and insufficient information regarding irregular migration,” Catakli