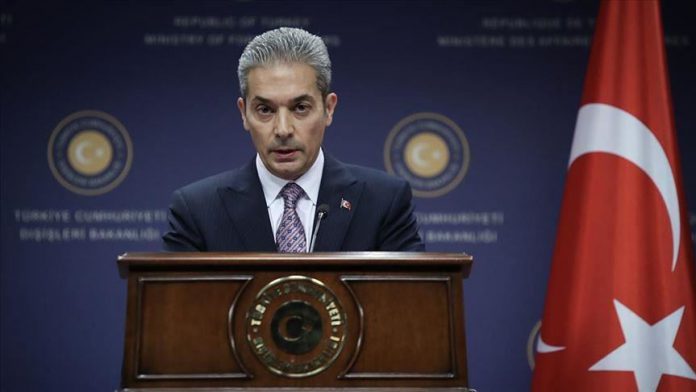 Turkey blasted Greece’s prime minister Friday after he sent a letter to European leaders urging a reduction in financial support to Ankara amid a refugee crisis.

“Greece’s inhuman and embarrassing treatment of the refugees who came to its doorstep before the eyes of the whole world is still in memory,” according to the statement.