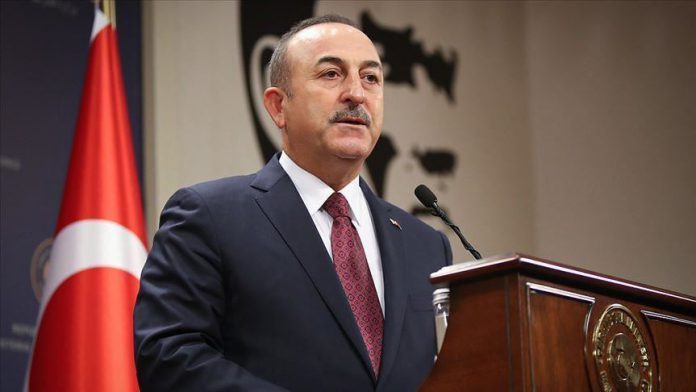 Inviting Libyan warlord Khalifa Haftar to Greece and stressing the Greek agenda in the Mediterranean are both “futile efforts” to derail the push for peace in Libya, said Turkey’s foreign minister on Saturday.

“The Greek-Greek Cypriot duo extorts the rights of neighboring countries with their maximalist claims in the Eastern Mediterranean,” said a statement by Mevlut Cavusoglu.

“Trying to legitimize these claims by taking advantage of the EU harms peace and stability in the region,” he added.