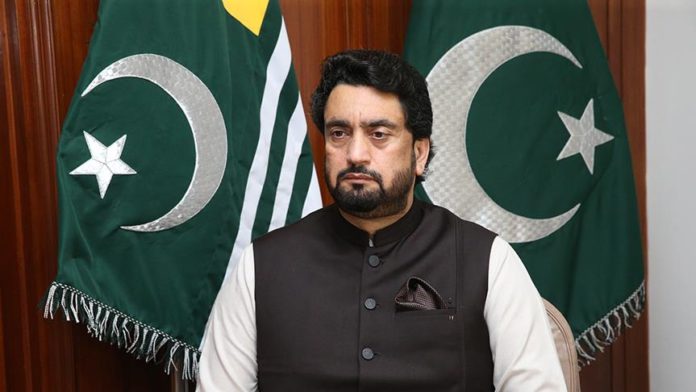 Turkey on Thursday criticized German authorities for their support to a controversial interfaith dialogue project in Berlin, which included the Fetullah Terrorist Organization (FETO), the group behind the 2016 coup attempt in the country.

“Despite all the objections of Turkey and the Turkish and Muslim community in Germany, the “House of One” project, in which the FETO terrorist organization was included and whose foundation was laid in Berlin today, does not serve to bring three religions together, on the contrary, it serves to divide them and to legitimize and support a terrorist organization,” the Foreign Ministry said in a statement.

The foundation stone-laying ceremony for the “House of One” project – a shared house of prayer for Muslims, Christians and Jews – was held in Berlin on Thursday.

The ministry said that house of worship would not have any value and meaning for Turks and Muslims living in Germany, “as long as FETO, which destroys and exploits the religion of Islam with its dark agenda and does not represent the Muslims in Germany,” is involved.

It called on Germany to “return from this grave mistake” soon and to ensure that the true representatives of the Muslims will be included in the project instead of the terrorist organization.

“In fact, the basic expectation of the Turkish and Muslim community in Germany is in this direction,” the ministry said.

*Ayhan Simsek from Germany contributed to this report

UK to celebrate Brexit not with a bang, but whimper