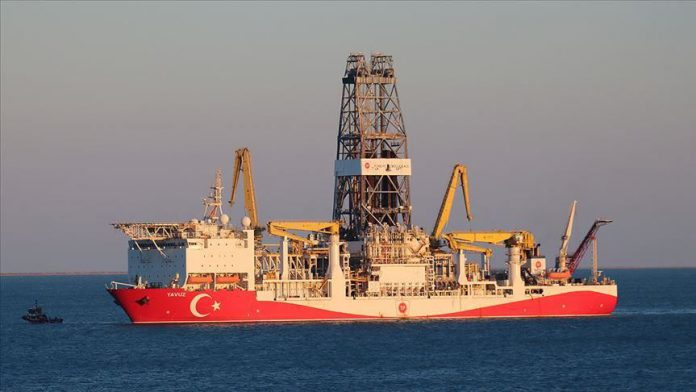 Turkey on Friday slammed the EU for moving to slap sanctions on two Turkish oil executives over Turkey’s legitimate energy exploration in the Eastern Mediterranean, calling the EU action “unlawful” and invalid.

“The European Union’s (EU) adoption of the sanction list against Turkey on 27 February which includes the names of two Turkish Petroleum officials is a new example of its biased and unlawful attitude under the pretext of union solidarity,” said a Foreign Ministry statement.

The sanction “has no value for us and it is null and void,” as it violates both international law and the EU acquis,