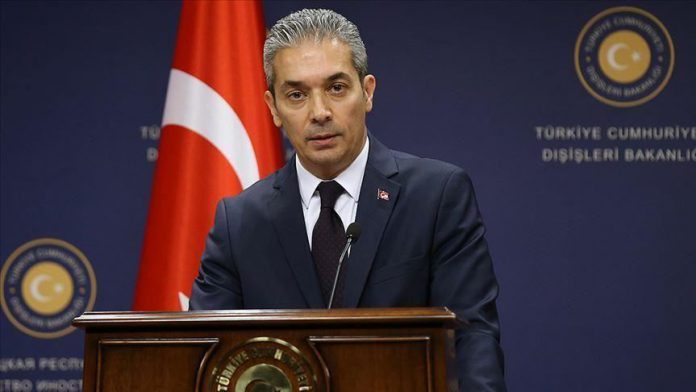 “The European Union has no authority to decide maritime jurisdiction and the EU is not an international court, they cannot give a verdict on the legality of the Libyan agreement,” Foreign Ministry spokesman Hami Aksoy said in a statement.

He said the EU leaders in Brussels claiming the pact “violates the sovereign rights of third countries” is another example of EU hypocrisy toward Turkey.

“The EU was silent when the Greek Cypriot administration made an agreement, acting like regular state and representing