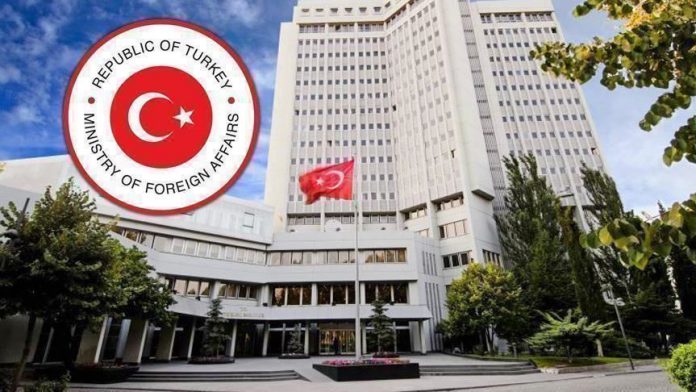 Turkey on Wednesday slammed a court ruling in Belgium blocking the prosecution of 36 suspects linked to the terrorist group YPG/PKK.

A Belgian Supreme Court ruling upholding a 2010 decision not to prosecute YPG/PKK-linked suspects amounts to an explicit attempt to undermine the law, said a Turkish Foreign Ministry statement.

The ruling “exonerates a terrorist organization with ideological motives” and is especially egregious “as it comes from a country that presumes to lecture Turkey on the rule of law,” said the statement.

The ruling amounts to clear support for the PKK, which is listed as a terrorist group by