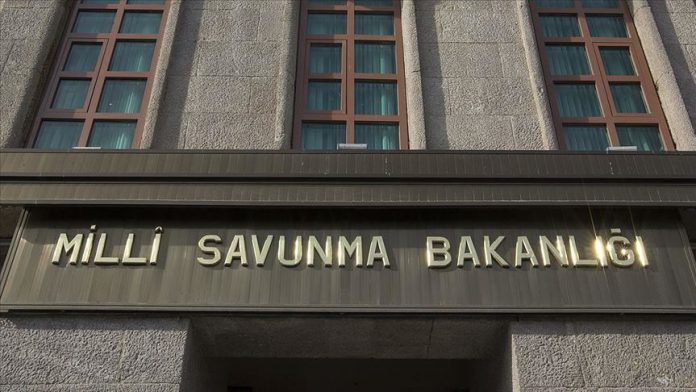 Turkey on Saturday “strongly” condemned the awarding of the 2019 Nobel Prize in Literature to Peter Handke, as the writer is a denier of the 1992-1995 Bosnian genocide.

The ministry urged reversal of “this historical mistake, which will deeply hurt anyone with conscience and will once