TurkishPress
Home News Turkey: Sit-in mothers resolved to get their kids back 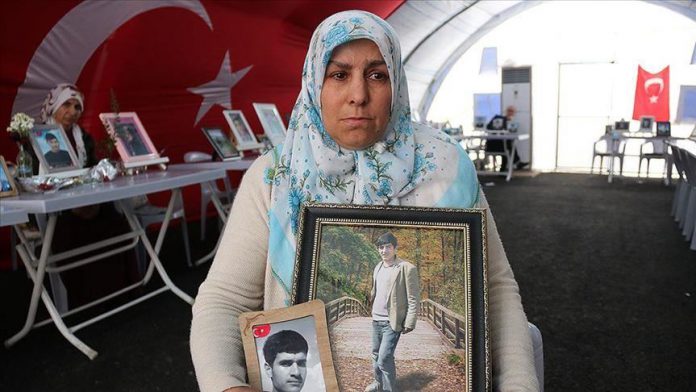 Months have passed since mothers in southeastern Turkey first launched a sit-in protest demanding that a terrorist-linked political party free their children from the YPG/PKK terror group, but their determination remains fresh.

Zumrut Salim, one of the mothers, said her son Hamza was abducted by the terror group six years ago when he was only 14 years old and she will not go home until her

Read more: Turkey: Sit-in mothers resolved to get their kids back