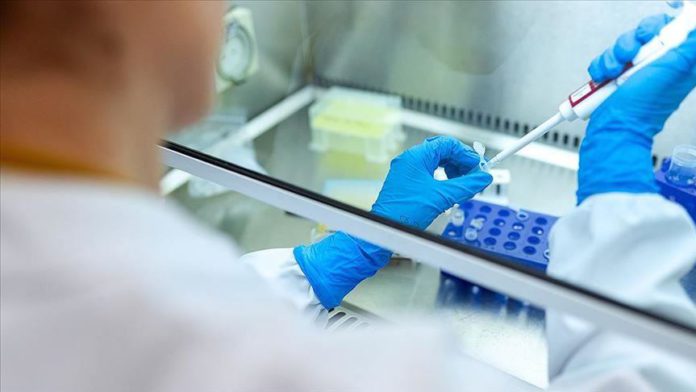 Since March, the early days of the pandemic, Turkey has plunged into 18 drug and vaccine projects to fight the novel coronavirus, and is making progress, according to a top Turkish researcher on Tuesday.

Mandal said that in drug projects, work has been done to produce drug components in Turkey by synthesizing raw materials.

“Now Turkey is a country that can manage the drug process without the need for active ingredients. This is an important step in treatment,” he explained.

“In this success, our stakeholders are our president’s guidance facilitating the process, the coordination of our Industry and Technology Ministry, and relevant institutions of our Health Ministry.”

Underlining that studies were done by scientists from eight different groups, he said: “Vaccine studies which normally can last years were carried out in months. This is the most important sign of Turkey’s concerted effort. We reached an important stage in making a vaccine that can compete with the rest of the world.”

“First you design it, then you try it in a laboratory environment, and then on animals. We’re at an important stage here. First one and now two of our projects have reached an important stage. After that, human trials will start. I hope we will come to this process very soon,” he added.

Vaccines made in Turkey will not only benefit the country’s citizens, but all humanity, Mandal said.

Since it originated in China last December, the coronavirus pandemic has claimed some 695,000 lives in 188 countries and regions.

More than 18.3 million COVID-19 cases have been reported around the world so far, with recoveries of nearly 11 million, according to figures compiled by the US’ Johns Hopkins University.