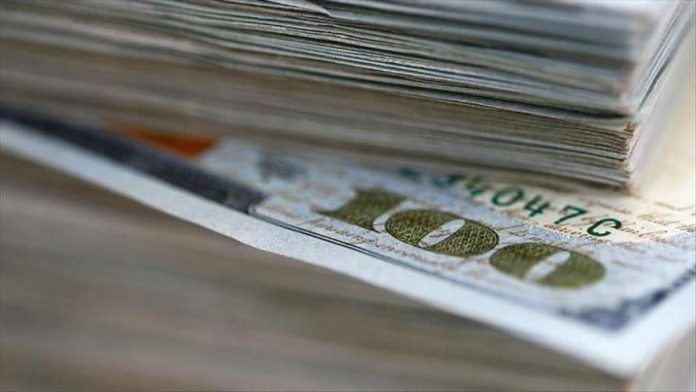 Debt maturing within the next 12 months rose 3.6% in October compared to the end of last year, the bank said in a statement.

Half of the country’s short-term foreign debt stock was in U.S. dollars, followed by 30.6% in euros, 13.4% in Turkish liras, and 6% in other currencies.