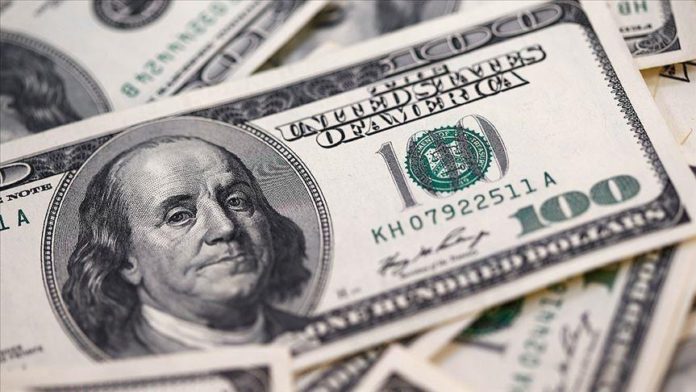 Turkey’s short-term external debt stock totaled $141.2 billion as of the end of this February, official data showed on Friday.

The country’s external debt stock – maturing within one year or less – rose 2% in February from the end of 2020, according to the Turkish Central Bank.

“From the borrowers’ side, the short-term debt of the public sector, which consists of public banks, increased by 10.1% to $28.2 billion,” it said.

Foreign exchange deposits of non-residents – except in the banking sector – in resident banks fell 0.5% in February versus the end of 2020 to $20 billion.