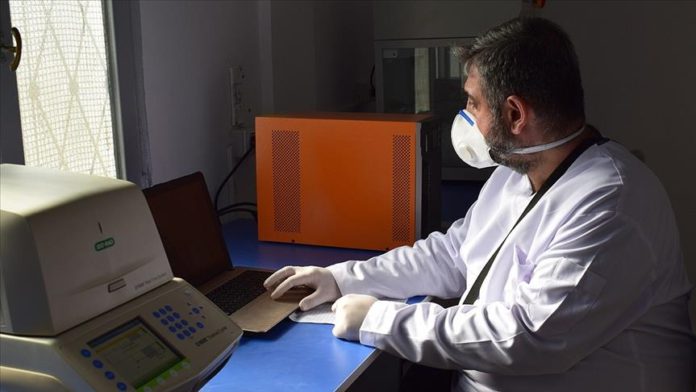 The Sanliurfa Governorship said in a statement that its Syria Support and Coordination Center coordinated with Assistance Coordination Unit, an NGO based in the southeastern Turkish province bordering Syria, and established testing labs in Tal Abyad and Ras al-Ayn districts, which were cleared of YPG/PKK terrorists during Turkey’s Operation Peace Spring.

Officials seeking entry into Turkey after staying in Syria for more than 15 days are required to be tested at these centers and will have to show their test results at the border gate.