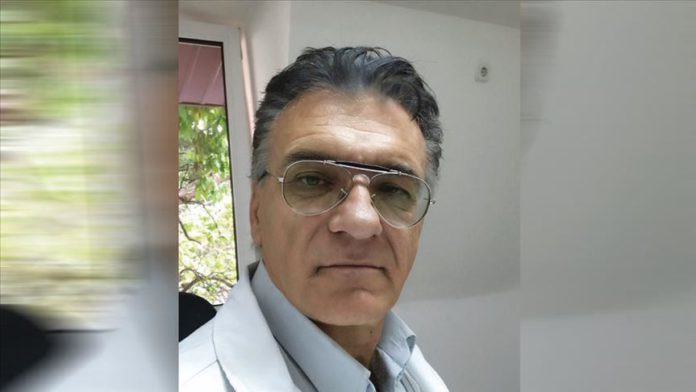 Turkey has set an example for other countries in managing the coronavirus outbreak, an epidemiology professor in North Macedonia has said.

“Among the countries with a large population, Turkey is a positive example, showing how to manage the pandemic successfully,” Professor Dragan Danilovski, a former health minister who now heads the Institute of Epidemiology and Biostatistics with Medical Informatics, told Anadolu Agency on Tuesday.

The professor said Balkan states managed the pandemic really well, despite being poorer than other European countries.

This is because, he added, vaccination against infectious diseases is mandatory in the region. “This may have played a role in the low mortality rate from COVID-19,” he said. “Balkan countries have won the struggle against the virus in general.”

Comparing the death toll in Albania with that in the US, he said: “A country with two million population can manage an outbreak better than one with 330 million.”

Danilovskia, however, disregarded the notion that population was the main factor behind rising virus cases and deaths, pointing to a higher death toll in Scandinavian countries.

The Balkans, also known as the Balkan Peninsula, is a geographic area in southeast Europe. The countries in the region include Bosnia and Herzegovina, Slovenia, Serbia, Montenegro, Kosovo, North Macedonia, Romania, Bulgaria and Albania.

Other than implementing social distancing measures, the country imposes weekend curfews to slow the spread of the virus that has reached 187 countries. 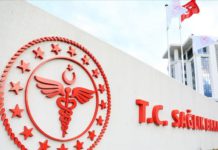 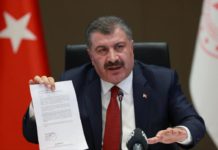 ‘There is no mutated virus originated in Turkey’ 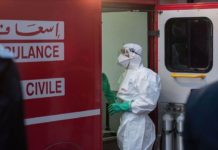 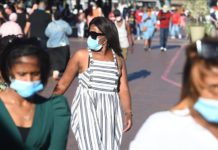